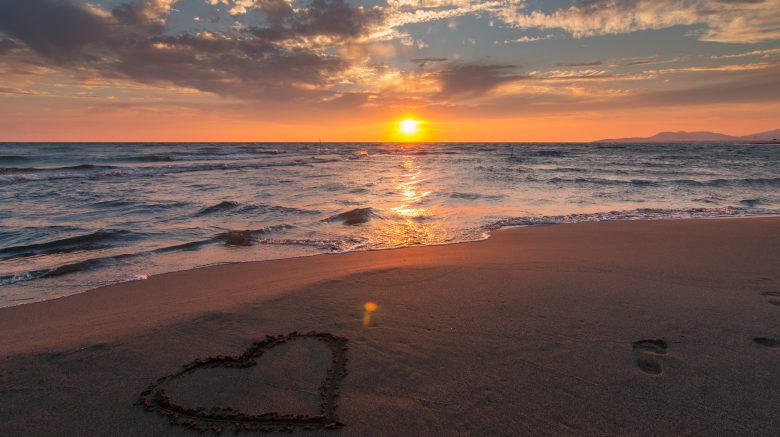 Work for peace, understanding, friendship and co-operation among the people 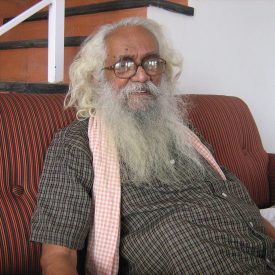