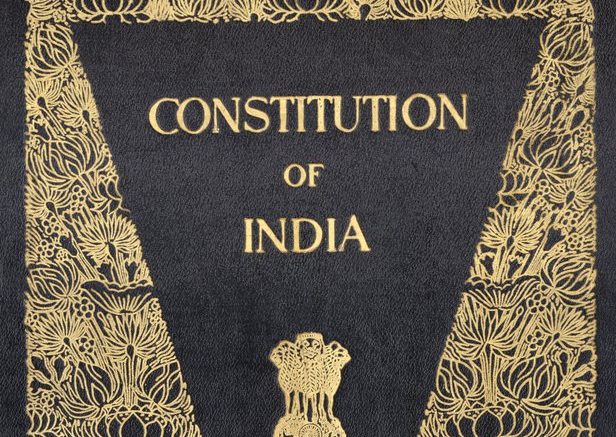 To work for implementation of Art. 51AH of Indian Constitution and for its fundamental rights except Art. (30)